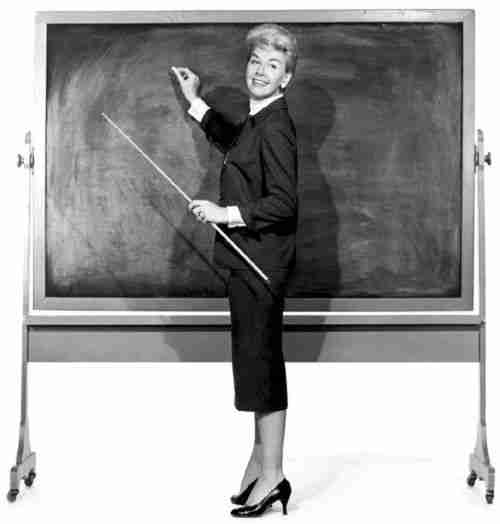 I’ve been wanting to write about a number of things, but I’ve been so crazy exhausted at the end of each night.

So…school. The kids joke about calling me Mrs. Palombo when we do school work.

It’s been hard to get them to sit down and do formal work. Hard for a couple of reasons. First of all, little Enzo is a bit of a wild man. He could literally be swinging from the awning of the Airstream were I to look away for a split second so my attention is split. I had visions of schoolwork being done while Enzo napped, but often naps happen in the car.

I’ve tried not to push too much. 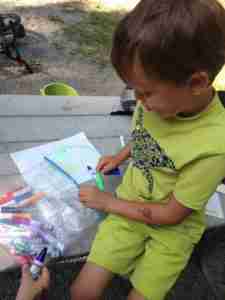 The kids have had a lot of change and I’ve been letting them settle in. I know they are learning a ton even without formal sit down grab a pencil sessions.

I (we) try to incorporate little math problems, vocab and new concepts (Brecht explained physics to our 7 yr old the other day, what?) into our days and we sneak in some educational apps like Teach Me Kindergarten.

A few days ago I had some time to spend with my Kindergartener while his sister was on a mountain bike with Brecht and the little guy was asleep. He wasn’t into writting anything…okay…wasn’t into making letters or numbers with Benderoos…okay. Hmmm.