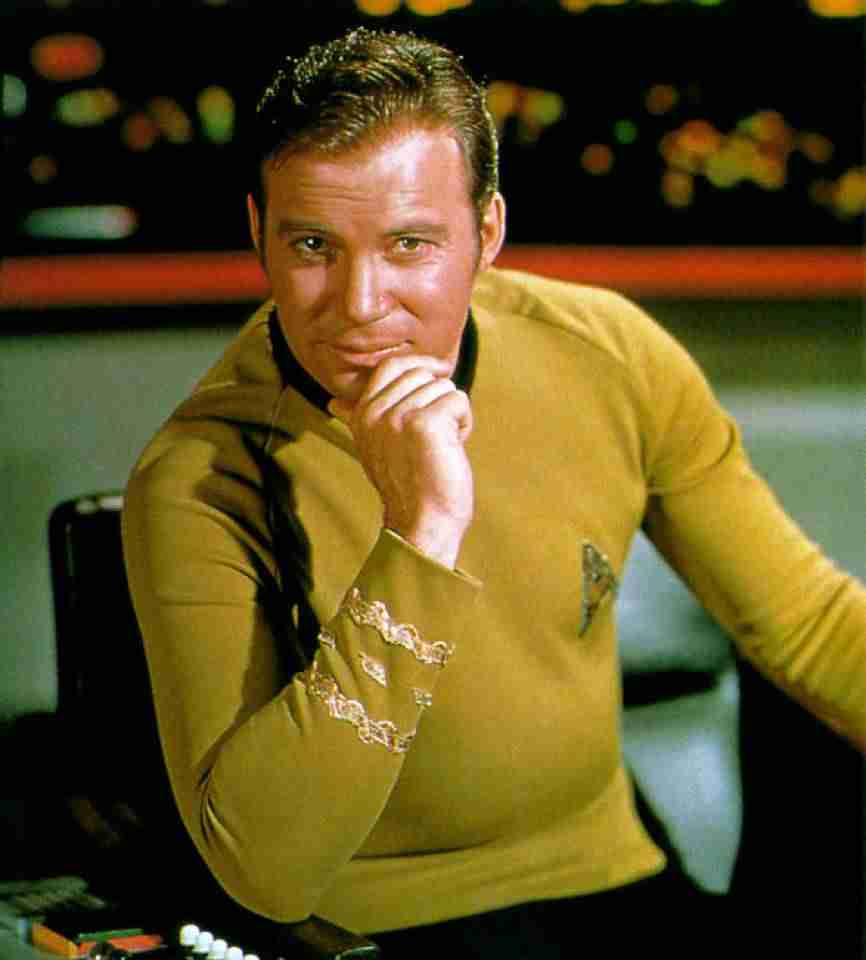 My father has a dynamometer in his office and growing up in my late teens and through all of my 20s and even into the beginning of my 30s I could show up and pick the thing up and squeeze off 160…  damn near the top of the scale.

If you’ve never squeezed a dynamometer might mean nothing to you. Suffice it to say that it measures the force you deliver with your grip.

After 12 days on the road I can feel the strength returning to my hands (and body).

Over the last decade or more I’ve slowly moved into mouse/shoulder/wrist/hand issues. I’ve had persistent shoulder problems caused by shortened pectoral muscles caused by…. working all the friggin time at a desk with a mouse, typing.

If you’re working on a computer and you’re not actively fighting the same issues then I’d wager you’re suffering from them.

Now I’m moving much more and in more ways and I’m using more muscles than I have in a long time. I’m constantly turing a screw or lifting an awning or fixing a bike or carrying something heavy or just something… and actually, it feels good.

There’s a lot more I can say about smaller and I will but removing all of the clutter and focusing on accomplishing the tasks at hand, the ones that you have to do every single day multiple times per day (eating, cleaning up, all of the kid related stuff) but with fewer things and fewer “conveniences” and objects and appliances… actually I think it takes less time overall.

It requires more forethought and process and involves you using your body way more. But (for the moment) its great.

We’re camping at Seven Points Campground outside of Huntingdon, PA and we’re on the Allegrippis trail system. I rode my mountain bike 3 times today for 40+ minutes a piece, once with the dog and once with each of the “big kids”.

I’m probably still in the honeymoon phase of this road trip, but despite the occasional crisis I love it.

Despite the challenges and uncertainty and everything else that goes along with liquidating most everything you have and driving off into the country without a final destination,  I’m running a NET positive in life-force and energy… if you know what I mean.

Its not that I haven’t been working over the past 12 days, in fact I have. I re-launched an online training program that I offer, launched a split test, sent emails to thousands of people, managed my ‘staff’. Had phone calls with customers, but I’m ONLY doing the most important things.

Work isn’t consuming me. I’m fitting in work around living and not the other way around. Because I have to. Its nice.

Seven Points so far has been much more the kind of ‘camping’ I enjoy. The people here are different than in the NY KOA, more active, here more for the outdoors than for parking and drinking.

Tomorrow we head to Gettysburg (which is only about 2.5 hours away) as a layover of sorts to get us to Virginia.