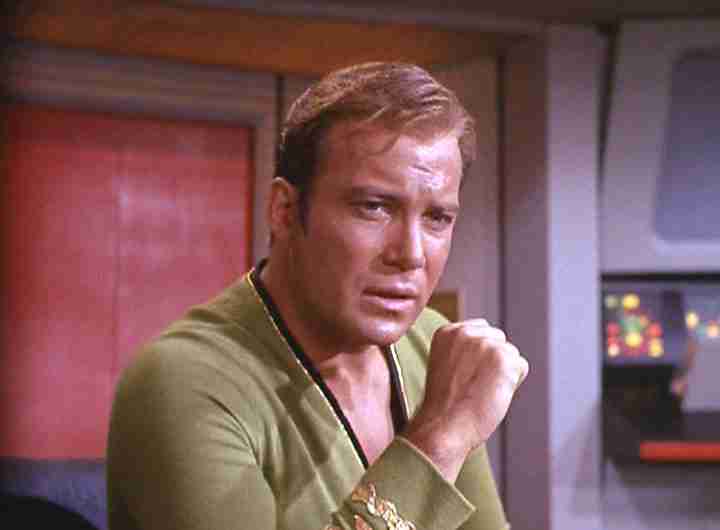 We’ve made it through one week.

Old Orchard Beach was a bit of an odd place to start. It was much more “Jersey Shore” for Quebecers than it was “camping” per se.

It was interesting that in the park we stayed it seemed French was the dominant language. In Maine mind you, south of Portland.

I had an opportunity to speak with a couple of Quebecers in the hot-tub (naturally) and I learned that they come to Old Orchard Beach because it’s only about a 5-6 hour drive. The other place they go is Virginia Beach. Apparently the closest Canadian beach is in New Brunswick and is some 15 hours for them (I haven’t verified that) and the water sucks because there are no waves and its cold… or so I’m told.

And so they come in droves to Old Orchard Beach.

This worked out just fine because it gave me an opportunity to butcher their language with my 1.5 years of high school French training from 25 years ago. We talked about the ‘petrol sands’ and traffic and jobs and the Internet and it was all very good.

My daughter made friends with a funny little French boy Jason (or Jessen depending on who you ask) who seemed hell bent on hurting Vince sometimes with sticks and other times with tiny little unarmed random quebecer outbursts.

The packing up and getting out of our site was vastly more time consuming than I had planned for. We ended up leaving late and feeling harried. Thankfully I didn’t smash anything or anyone and we set off around 1PM.

Google tells me that the drive should have been about 4 hours, actually on the nose.

As we climbed the Berkshires today it occurred to me that we are slightly under-powered. Or else we’re over laden. I wonder how this caravan will perform as we get into more serious terrain. We have a V8 with a 13,400 GVWR with an 8800lb (dry and empty) Safari Airstream so I didn’t anticipate any trouble. We shall see.

What must it have been like for the first settlers?

The other thing that occurred to me, and not for the first time in my life, is that while I moaned over the obvious strain of pulling nearly 60 feet of steel and aluminum up the berkshires at 60 MPH … there were people who fought their way through that thicket by foot and horseback.

Just as we got into the “mountains” a fast moving storm came in and we had heavy rain and thunder and lightning, then a heavy misty fog.

Imagine there’s no trail, or not much of one, the trees and brush are so thick and wet that not only can you not see a damn thing but you’re probably getting scratched and bit to hell by mosquitoes and other bugs.

You’re no doubt carrying and dragging most of what you own.

You’ve got your family with you and your 7 year old is asking “when are we going to be there?” and you have absolutely no friggin idea because you barely know where you are let alone where you’re going.

I think you’re just hoping at that point that everybody lives.

I didn’t have any of that to deal with. So there’s that.

The Airstream is the Bomb

I’ll write more about this later. This thing is 9 years old and you would never know it. People wave and honk on the road, nudge each other and point, kinda cool.

But that’s not really the half of it. The thing is solid. Everything just works.

You can hear nothing outside when its closed up even when your 7-year-old daughter is raising holy hell inside and pushing her mother to the brink.

Pretty great for what we’re up to right now. I’m so glad we didn’t go with our original plan (at least today) which I’ll explain at some point in the future.

I’ll plan to periodically ramble on with a Captains Log as some sort of outlet or journal though not the official “blog” exactly.

Perhaps my kids will read them some day.