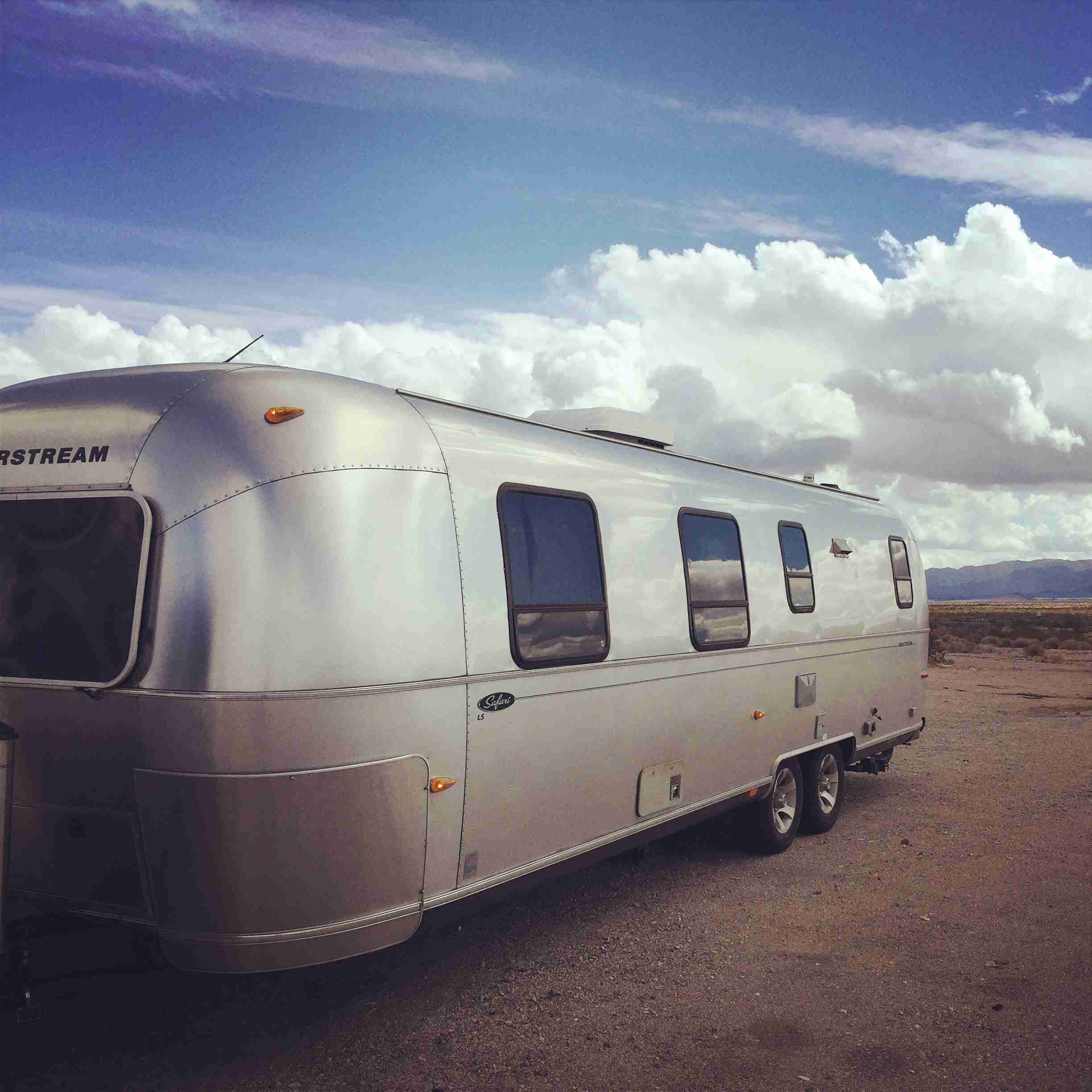 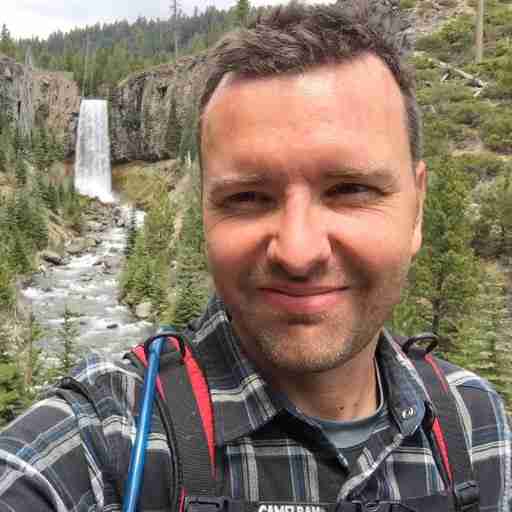 Over a Million Dollars Online

When I first realized that I had crossed this threshold I had a physical sensation that was something like fear plus elation.

I could hardly believe my eyes but at the same time…. where the hell is all that money? My wife is pretty sure we ate it.

Which isn’t to say I haven’t put some aside but the concept of a million dollars sounds a lot grander than it is in reality these days.

I am not an overnight success. At some point I’ll tell the whole story but for now I’m going to talk about this…

It’s February 2014 and I’m in my home office just crying.

I’d started my online business in 2009 and it was growing. In fact I hadn’t had a ‘job’ exactly in over 2 years and I was making a sizable six-figures.

So there I am…

And I’m just… just weeping in my office?

Each day I’d wake up and start checking my emails I’d sort of get something to eat, maybe, and I’d make my way to my office where I’d consume coffee and be diligently in front of my computer from about 8am to 5pm or 5:30 Monday through Friday.

Walk the dog. Eat dinner. Maybe back to work for a while. Watch a show with the wife then do it again.

Over 5 years I’d built myself… a reasonably high paying job.

I was living like I’d never broken free from the Rat Race. You could say I had a mini break down.

I wasn’t in control of my life.

I’d built myself financial independence but I wasn’t exercising it and I was fucking MISERABLE.

Everything had changed and nothing had changed. I was living in a bedroom community acting like a suburbian staring down the barrel of being locked into soccer games and and birthday parties and that’s all well and good maybe but why was I making none of my own decisions.

I was on autopilot.

Why was I still running that script?

Why am I living in a commuter town with commuter neighbors and just grinding it out?

But how many of us do?

I couldn’t let it stand.

I immediately booked a trip for the family (we are 5) and we all fled the bitter southern New Hampshire winter to see friends in Austin, TX. We loved it, I lobbied to move there.

We started looking at houses and neighborhoods and school ratings and… WHAT THE FUCK. This isn’t different we’re just going to move our rut south! I didn’t have the benefit of prescience then like I have the benefit of hindsight now but I started to realize that I was still following the standard script.

My in-laws asked – “well how do you know you want to move to Austin you’ve only ever been there a couple of weeks?” – and we thought – “you’re right!”

Then we started thinking… wait a minute… if we can make money anywhere then why do we have to do it like that.

We decided to reject it all.

What if… what if… we just sold everything and just friggin drove away!? What if we just decided…

Fuck it. We’re out of here, we’re not sure where we’re going and we don’t know when we’ll be done

And that’s exactly what we did.

We Began an Immediate Liquidation

We sold everything we could, we had 3 cars, I had 7 or maybe it was 9 bikes we had a garage so full of stuff that you could not get the cars in. I had probably 15 suits. Multiples of each color. A couple dozen ties. Shoes I hadn’t worn in a decade.

I’m not saying we were hoarders, I think from the outside we looked pretty put together – but you go ahead and start digging into your closet and drawers and then tell me that you’re using all your STUFF. Not bloody likely.

We’re Going to Drive Around Until We Were Satisfied

That was the goal. Nothing more and nothing less. I knew that we needed a radical break from the norm to get out of the rut. Would we move to Austin? North Carolina? Colorado? Would we just drive around and then come home?

We didn’t know but we did know that we were going to do whatever the hell we wanted.

But How Are You Going to Run the Business They Said?

Its one thing to work from the road. That means I’m in a Starbucks or a library while my family is enjoying every spot we hit but not too much because I’m not there  – and did I mention I’ve got 3 kids the youngest one was just 20 months when this all began?

And that’s the trick.

How was I going to take this well-paying work from home job and make it something where I was actually in control of my time?

I don’t like charts that don’t go up and to the right. How was I going to do make sure that continued and at the same time really BE with the family and see and do all the things we aimed to do?